Between the Icon and the idol

“The totalitarian state clearly intends to eliminate all those forms of organic community that rival the absolute loyalty of the individual to the state. This god is a jealous god. […] Mrówczynski-Van Allen’s diagnosis is therefore no less relevant after the fall of the Berlin Wall. And his proposed cure is no less salutary.

He appeals to the work of Grossman and other voices from the East to oppose the idolatry of the deified self with the icon, which opens up a distance in which giving and forgiving can occur. Eastern voices are so helpful because they refuse to quarantine theological questions; the borders between theology, politics, and literature are fluid and porous, because they are all a part of an integrated life. _e holism of totalitarianism must be opposed by another kind of holism that replaces the idol with the icon. At the same time, the aspiration of secularism to separate politics from theology, and power from love, must be opposed by a politics based on an opening of human persons to God and to each other, the kind of self-donation found in Grossman, and for Christians, on the Cross” (From Foreword by William T. Cavanaugh)

Título: Between the Icon and the idol. The Human Person and the Modern State in Russian Thought and Literature–Chaadaev, Soloviev, Grossman 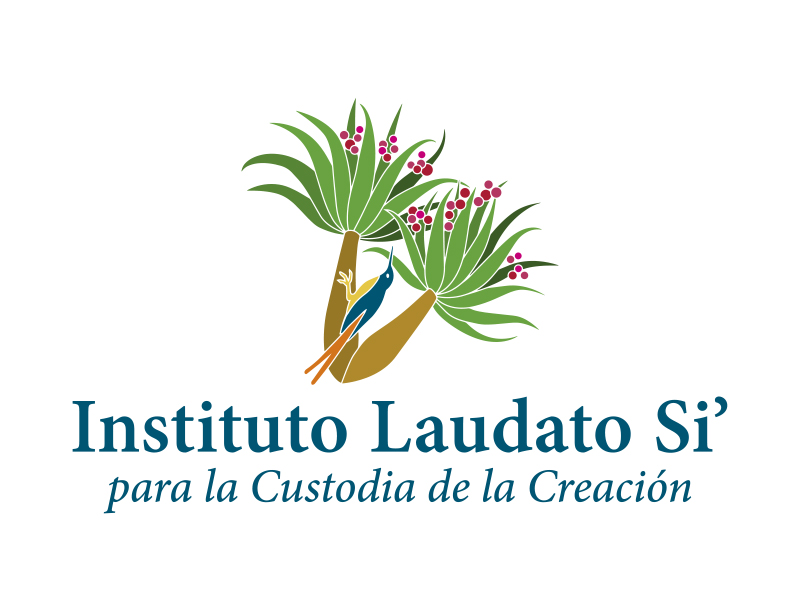